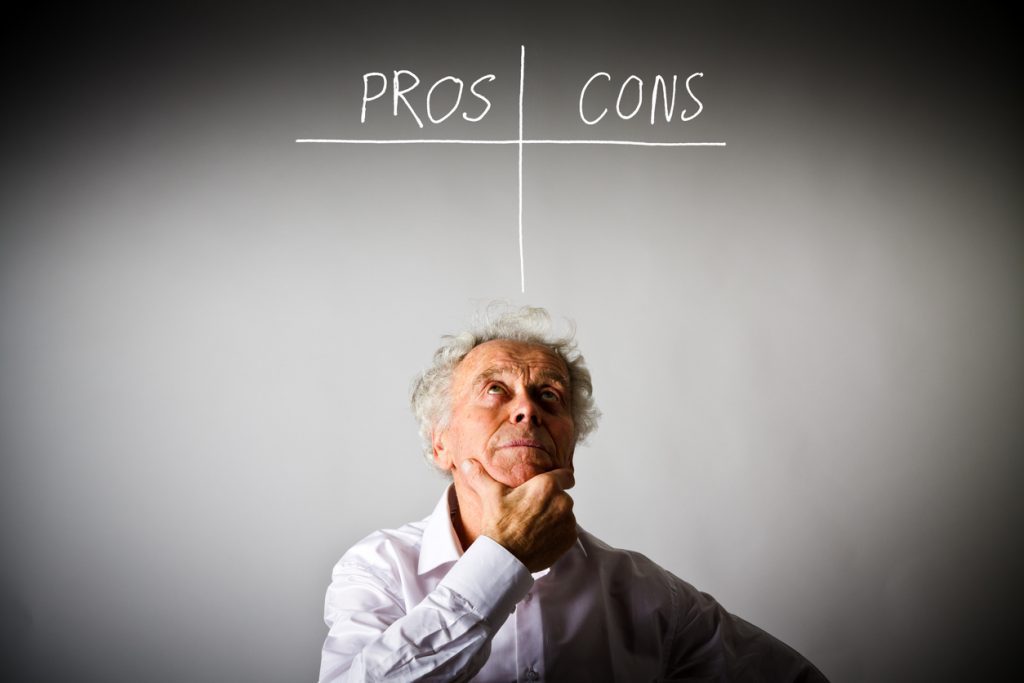 With more UK employees saving for their retirement than ever you could argue that Automatic Enrolment has been a success since its launch six years ago. However, research from the Office for National Statistics (ONS) has revealed that many people contributing to their workplace scheme don’t even realise they’re saving for retirement.

Auto enrolment emerged from the Pensions Commission back in 2005. It took effect in 2012, when it was made compulsory for employers to enrol their staff into a workplace pension scheme, and rolled out in phases. Figures suggest that just over nine million individuals are now newly saving or saving more for their retirement.

This is clearly a positive outcome of auto enrolment, but the ONS research has raised concerns that the 37% of those surveyed who didn’t realise they were contributing to their workplace pension scheme could opt out – a risk which might be greater when the minimum contribution level for employees increased from 3% to 5% in April 2019.

So, do you know if you are saving in to a workplace pension? Even if you are, are you saving enough? Industry estimates for a comfortable retirement tend to range between £23,000 and £27,000 a year. A 25 year old employee earning £30,000 a year would need to save just under £300 a month to achieve the lower figure and you can see what effect age has on the amount you need to save in the graph below: 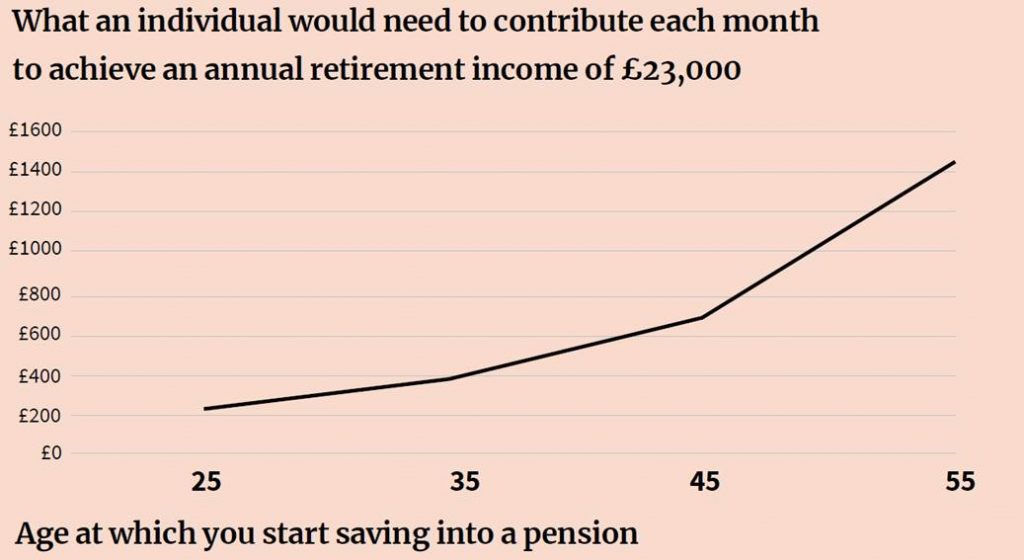 The simple fact is that the more you save and the earlier you start saving the better position you are likely to be in, subject to investment performance of course. The first thing to do if you’re concerned about your pension planning is get advice.

According to the ONS

Please give us a call and we’ll help you get a clear picture and straightforward plan to put you on track.