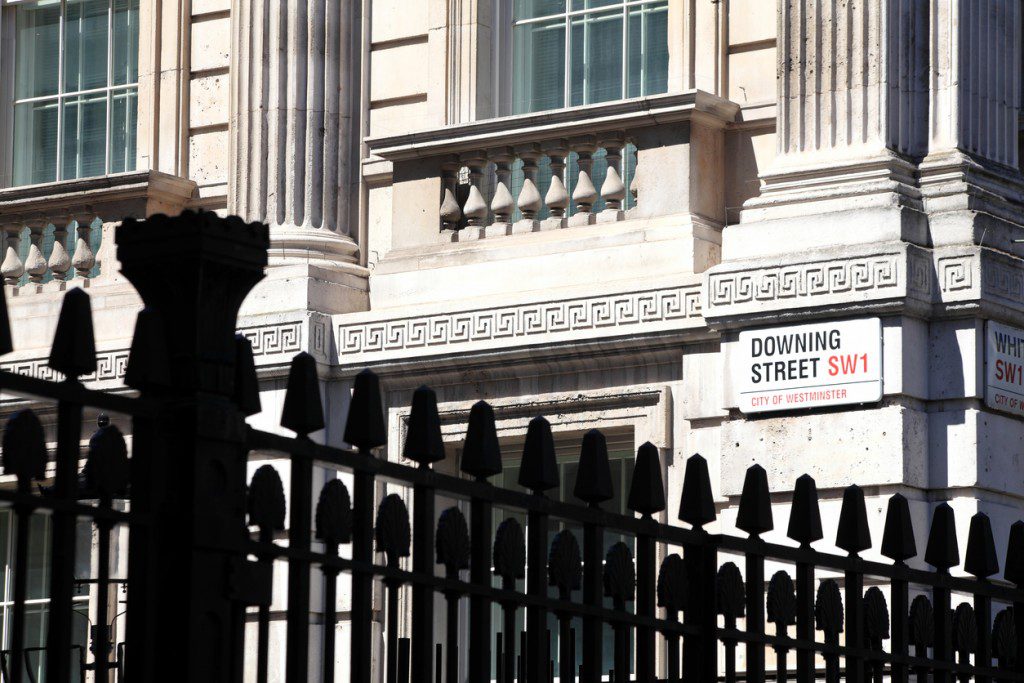 March has traditionally been the month for Budgets, but no longer. In Autumn 2016 the then-new Chancellor, Philip Hammond made clear he thought the propensity of previous Chancellors to turn their Autumn Statements into second Budgets was not a good idea and that he wanted to make only one set of tax announcements each year and so announced he would be moving to Autumn Budgets and Spring Statements.

The economic background has changed only marginally since last November’s Budget, helping the Chancellor to keep his speech short:

The Office for Budget Responsibility (OBR) was projecting that government borrowing would be £49.9bn in 2017/18, it is now forecasting £45.2bn. The drop is hardly surprising: ten months into the fiscal year the government had borrowed just £37.7bn, helped by the second highest ever recorded surplus of £10bn in January.

The OBR’s November Budget estimate for economic growth of 1.4% for the current year has now been increased by 0.1% to 1.5%, but for the next two years the OBR has left its growth projections unchanged at 1.3%. The 2018 projection for annual inflation on the Consumer Prices Index was left unchanged at 2.4% with a fall to 1.8% expected in 2019.

The Chancellor may have revealed nothing on the tax and spending front, but there was no such reticence when it came to consultations. In all the Treasury website listed 13 consultations, although in practice the number included some responses to earlier consultations and several calls for evidence. The topics ranged from single use plastic to the bringing forward of English business property rate revaluation by one year to 2021.

So, what did emerge from this final Spring Budget?

HM Revenue and Customs practice and the law relating to taxation are complex and subject to individual circumstances and changes which cannot be foreseen.

If you’d like to find out how the Spring Budget affects you, please get in touch.