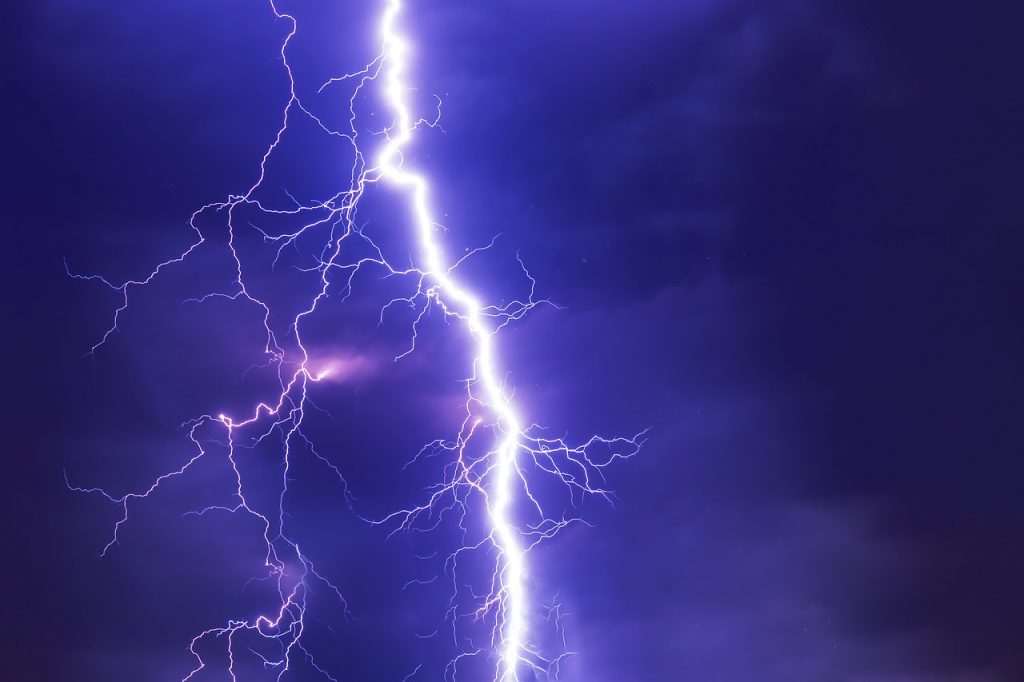 In July 2015, Mark received a call from someone telling him his house in County Durham was in flames and that a team of firefighters were currently at the scene.

He hung up – first, not quite believing what he’d heard was true – it must be a work colleague playing a prank! But when the police called back, Mark soon realised this wasn’t a joke; it was a real problem that required his urgent attention.

Mark had moved out of the house and in with his partner a few months earlier, and was currently renting it out, hoping it might be a good investment. From the moment he took the call though, he started to worry he might have made a big mistake.

The cause of the fire was a lightning bolt, which had gone straight through the roof and into one of the bedrooms. The house was now uninhabitable and, as well as having a significant re-build project on his hands, Mark also had his tenants to consider, not to mention a potential loss of rental income that was currently covering his mortgage payments.

Fortunately, Mark had taken out appropriate insurance with a financial adviser at his local estate agent. They had recommended specialist Landlord’s cover with Paymentshield, knowing that it was competitively-priced and that he would be covered should the property become uninhabitable.

Obviously, the repairs to the house weren’t going to happen overnight, which meant that Mark’s tenants would need to be re-housed. Fortunately, his insurance covered the referencing fees to help them find a new property and, to Mark’s amazement, it also covered his loss of rent while the work was being carried out.

Mark still had a mortgage on the property and relied on the rent to meet his monthly payments, so knowing he would continue to receive this income was a huge relief. He didn’t even have to get too involved with restoring the property; the Paymentshield insurance team managed all the details and kept him fully updated on progress. Other than a small excess, Mark’s claim pay-out covered the majority of the work.

It’s not every day you get a phone call at work to say that your house is on fire after being struck by lightning. But that’s the whole point of insurance; it’s there to protect you when the unexpected happens.

Luckily for Mark, he was covered by this random act of nature, but without the right advice and the right policy, he might not have been so lucky.

For trusted advice on home and contents insurance, please talk to us.