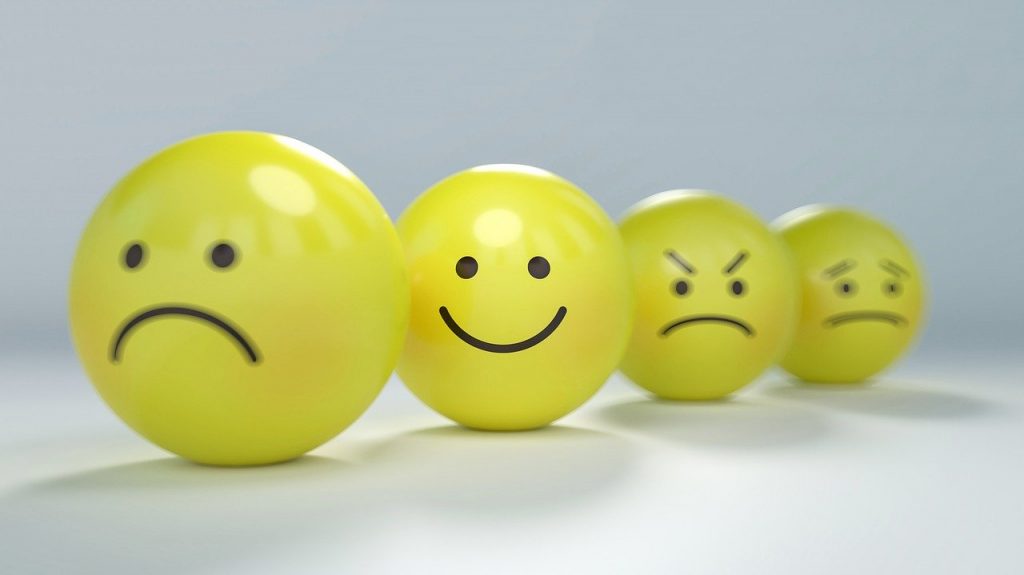 Where is the happiest place to live?

A new survey has revealed the South West is the happiest place to live in the UK, with Wales coming in as the least happy.

The survey by Lloyds Bank and YouGov looked at factors such as: home ownership, salary, household size, knowing your neighbours, loneliness, crime rates, local services and unemployment to create a ‘happiness barometer’.

The survey threw up some other interesting facts:

—         Overall women are happier than men, but happiness for both dips to its lowest level for those aged between 25 and 34.

—         People who own their own homes are happier than those who still have a mortgage to pay.

—         Unsurprisingly, homeowners are happier than renters. Those who rent local authority homes are the least happy of all renters.

Overall, access to transport links and amenities, living close to family and friends, having a safe and clean neighbourhood and a sense of community makes people happier. Conversely, high levels of crime and anti-social behaviour, poor local services, transport and amenities and a feeling of loneliness make people less happy.

Regions in order of happiness