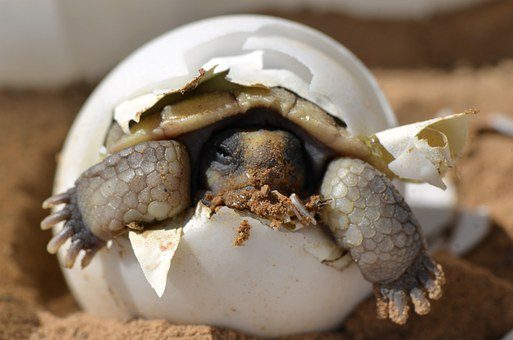 The most popular markets among investors typically fall into one of two categories – developed or emerging. There’s no universal definition for either category, but MSCI, a research firm which provides many of the indices used by investment funds as benchmarks, classifies countries according to three main criteria: economic development, liquidity and market accessibility.

To put this into context, developed markets are economically advanced and have active and easily accessible capital markets. On the other hand, emerging markets (EMs) tend to experience fast growth, but their capital markets are less mature and may be harder to access.

MSCI classifies the US and Canada, most Western European and Scandinavian countries alongside Australia, New Zealand, Japan, Hong Kong and Singapore as developed markets. There are too many EMs to list individually, although the BRICS – Brazil, Russia, India, China and South Africa – rank among the fastest growing. It might come as a surprise to see China and India listed as emerging considering the size of their economies, but they started from a lower base than developed markets.

Traditionally, EMs have been associated with commodities such as oil and precious metals, but these days they are home to global leaders in several industries. Companies like Tencent and Alibaba are not household names yet, but they are the Chinese equivalent of the West’s big tech players, and they serve a growing consumer sector in China’s middle class.
In fact, demographics are working in favour of EMs as a whole. According to the Organisation for Economic Cooperation and Development (OECD), most of the global growth in the middle class over the next 12 years will come in EMs. An expanding middle class leads to greater consumption and domestic demand; two of the key driving forces behind economic development.

Should you invest in EMs?

When deciding whether to invest in developed or emerging markets, investors must weigh up risk against reward. The risk of investing in EMs tends to be higher, due to geopolitical instability and less transparent capital markets, but so are the potential returns that could be earned in rapidly-expanding countries.
In general, EMs are suitable for long-term investors who can cope with occasional market turbulence. This principle is reflected in our investment propositions; the auto-rebalancing Graphene model portfolios and our actively- managed Omnis Managed Portfolio Service. In both cases, EM assets account for roughly 15% of the adventurous portfolios and 10% of the balanced portfolios, while the cautious portfolios hold little or none.
It is also worth noting that many EMs are undertaking structural reforms which should help to stabilise their economies. For instance, in 2016 India removed from circulation its two highest denominated currency notes to reduce tax evasion.

For guidance on which type of portfolio matches your needs, please get in touch.

Remember, the value of your investment can fall as well as rise, no matter where you invest. You may not get back the amount you originally invested. The returns on overseas investments may also be affected by currency fluctuations.